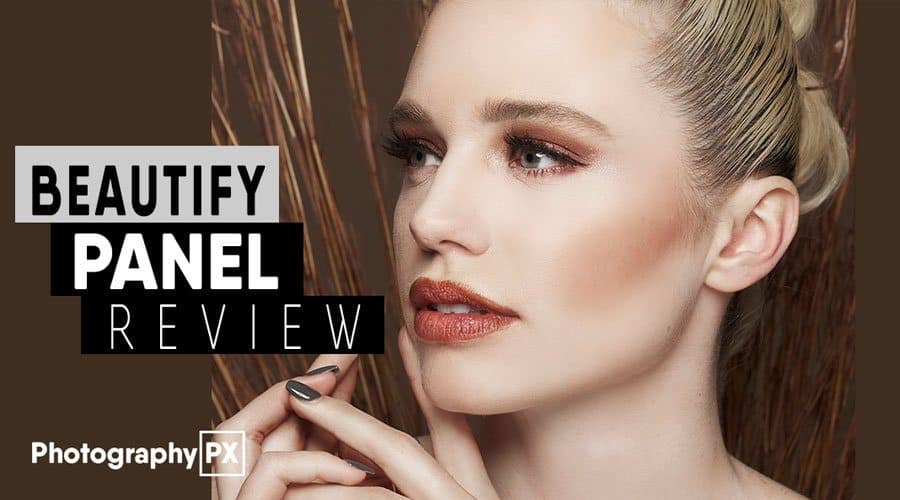 How to Install Beautify on Mac OSX

How To Use Beautify Panel – Frequency Separation