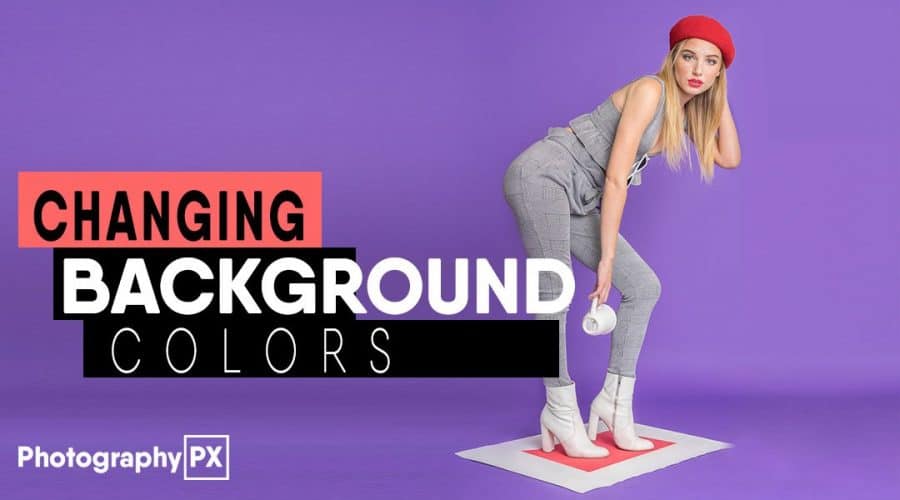 way to do this by default it should be on overlay but if it’s not on overlay make sure it’s set to overlay and then set the opacity to 50% to make it easier on ourselves we’re gonna set the radius down here on edge detection to 10 pixels so that basically what its gonna do it’s gonna start detecting the edges of the selection that you have so our model the areas that I’m tracing those all the edges that it will be looking at and then we’re gonna go down into global refinements and we’re going to change the feather to roughly about 1.5 to 3 pixels and and we’ll