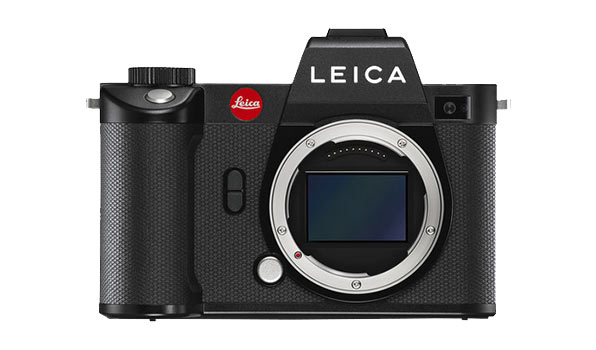 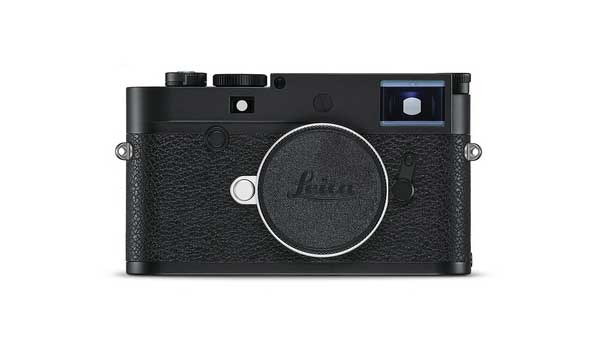 Over the subsequent years, he continues delivering and manufacturing microscopes, selling almost 10,000 units annually. In 1911, Oskar Barnack started working for the company with a feracious dedication to developing a portable camera.

In 1914, Barnack invented the UR-LEICA, a prototype 35mm portable film camera with a fixed 50mm lens, providing an alternative to the larger conventional film cameras used during this time.

The release of this camera proved to be significant in the company’s broader history and photography as a whole. While Barnack used the standard cinematography 35mm film, he decided, instead, to flip it horizontally to a 3:2 ratio. Changing its orientation is the sole reason the 24:36mm format was created, the most popular format still in use today. In 1920, Ernst Leitz II took over the company, a change that proves to be historically significant in the coming years.

Later, in 1925, the UR-LEICA is publically released for consumers as the Leica 1, which was immediately successful following its release. Next in 1930, they release the Leica 1 LTM (Leica Thread Mount), which now had interchangeable lenses. Finally, users aren’t stuck with a single fixed lens. In 1932, the Leica II was released, making the first camera with a rangefinder.

In 1933, the Nazis took over, and the resulting Holocaust slowly emerges. Progressively, Jewish business owners and families begin to struggle from increasing isolation. During this time, Leitz initiates what would later be called the Leica Freedom Train. He helps persecuted Jews work by taking them as apprentices and eventually helping them flee Germany.

Althewhile, the company continued working in-hand with the Nazi’s to manufacture optics, cameras, and weapons for military operations for the larger propaganda machine. Following World War II, the United States supports the company by ordering cameras, giving Leica a unique but distinct post-war advantage over its competitors.

At this time, Leica’s become supremely famous, and they become the go-to cameras due to their long-standing reputation. However, during these subsequent years, the landscape slowly changed as innovations in the SLR market popularized. In 1951, they released the Visoflex, an external attachment that gives existing Leica rangefinders SLR like functionality by adding an internal mirror and separate viewfinder.

In all, this was their response and acknowledgment that SLRs solved much of the design problems with rangefinders. In 1954, they released the M3, a wildly popular camera that becomes iconic during its release cycle. This release was a turning point for the manufacturer, as this camera was adopted worldwide.

But, in 1959, Nikon releases the F1, their first SLR camera. It’s from this point Leica takes a turn towards transitioning to the emerging technologies, though slightly behind the competition now, which becomes something that ultimately impacts their business today.

The release of the F1 caused professionals, especially sports photographers, to immediately transition to the new system, leaving Leica in the process because it simplified the process of focusing. Leica realizes the upcoming transition from rangefinder to SLR and responds by releasing their first SLR, the Leicaflex, in 1964. Then following, the Leicaflex SL releases in 1968, which is the first camera to have TTL (through the lens) spot exposure metering.

The next significant milestone in the company’s evolution is the decision to unify the company name officially to Leica in 1986, as up until his point, the company remained Ernest Leitz-Wetzlar. From there, they begin to thoroughly transition to the digital age with the release of their first digital camera, the S1, in 1996. Over the next two decades, they continue to release cameras. One of which occurred in 2008 with the release of their first professional-grade medium format SLR, the S2.

The next significant change occurs, not in the form of a camera release. Instead, the company migrates its factory back to Wetzlar, moving back to its original heritigate. From there, something interesting happens. In 2016, they partnered with Huawei, a smartphone manufacturer, to create optics for their P9 smartphone.

To date, they’re the only camera manufacturer partnered with a smartphone company outside of Sony who manufacturers their own. And, it is from this point we know the Leica we know today.