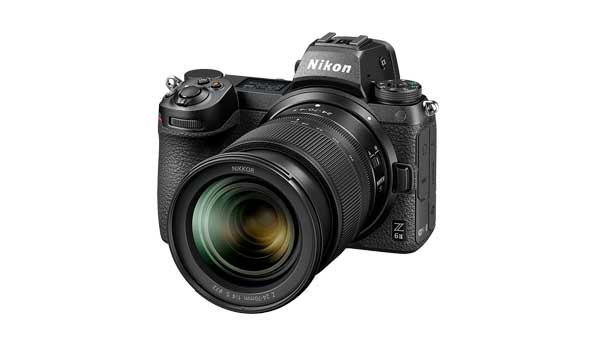 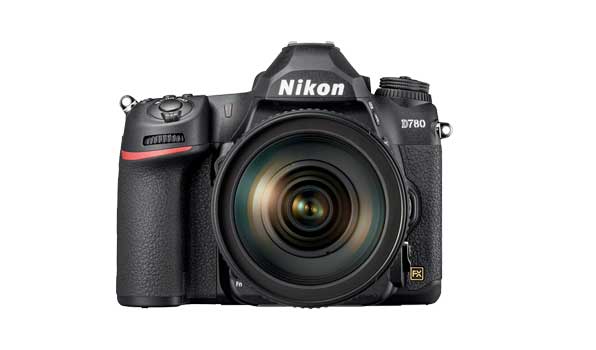 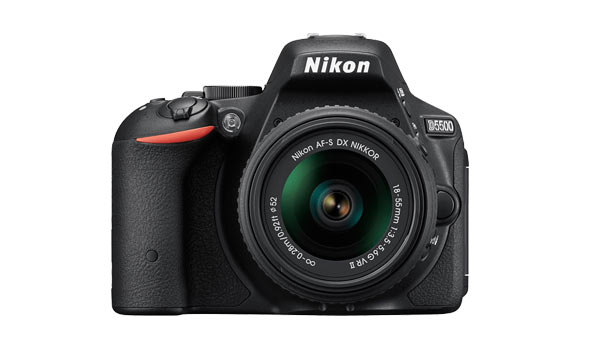 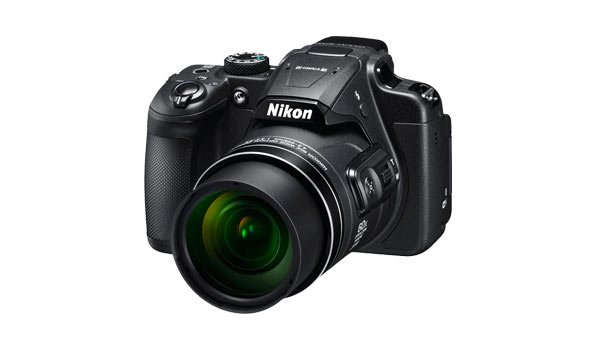 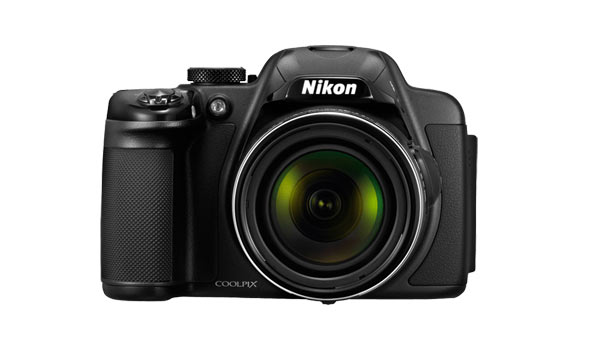 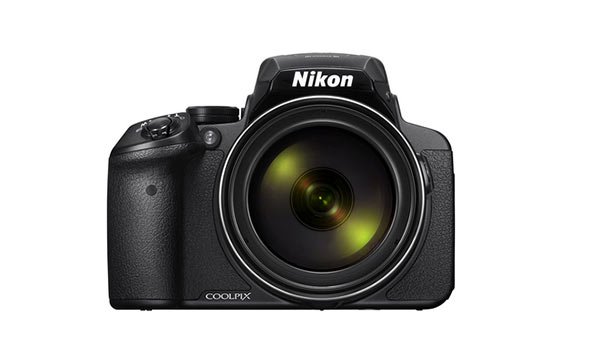 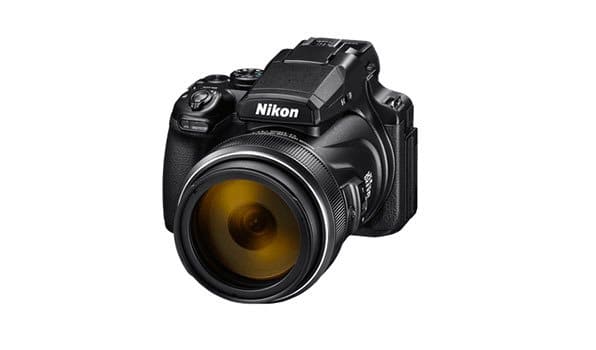 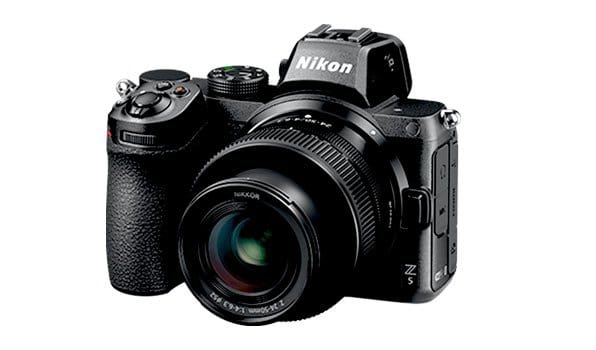 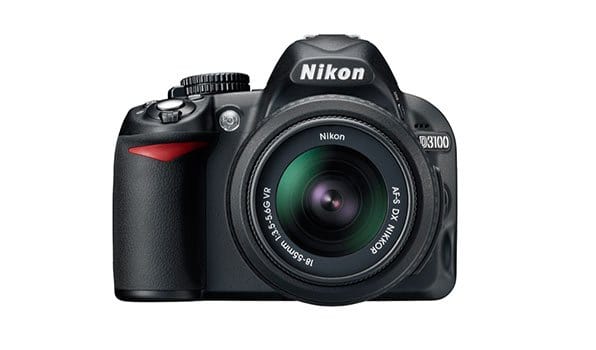 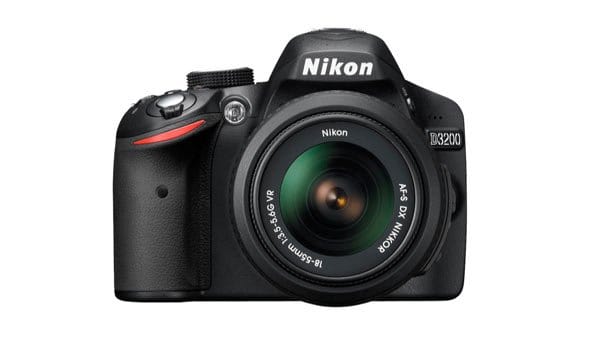 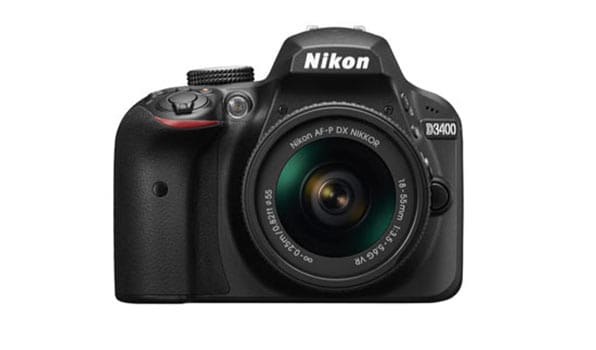 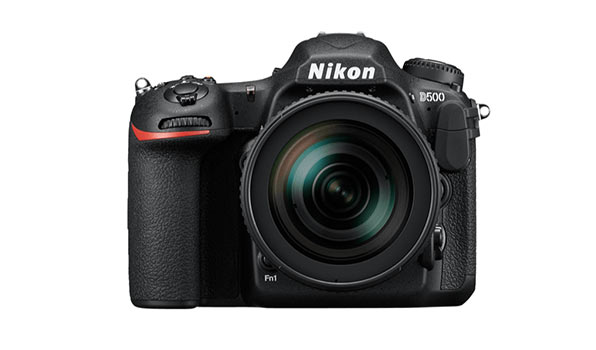 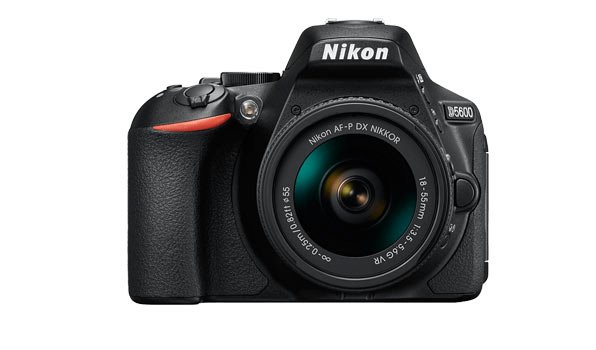 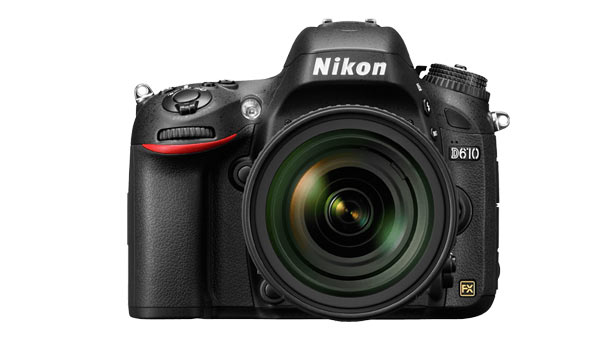 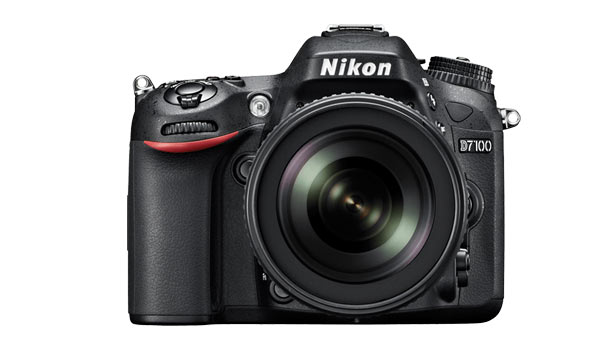 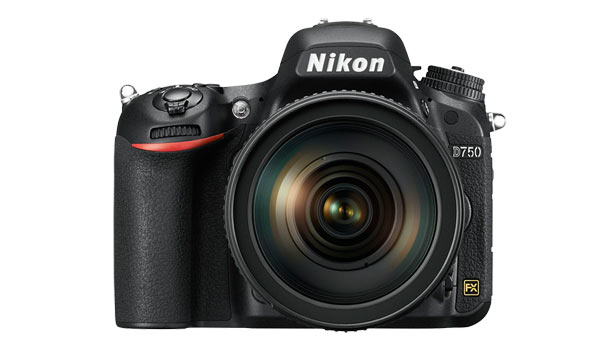 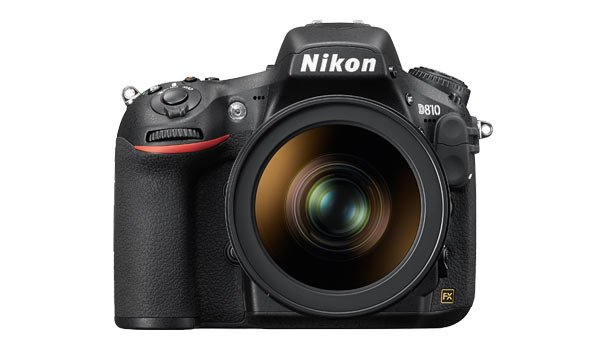 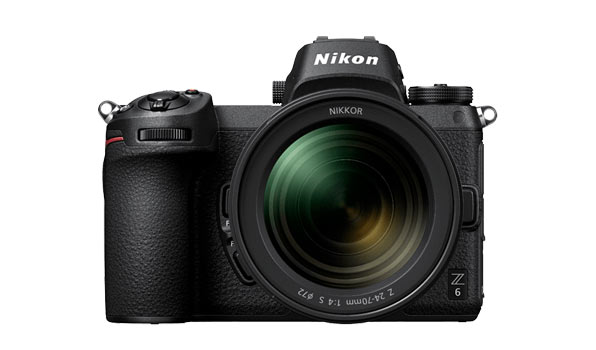 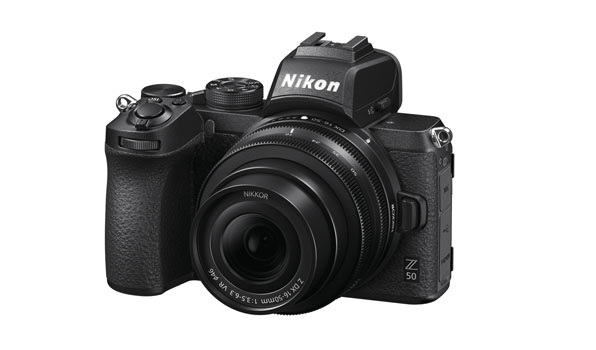 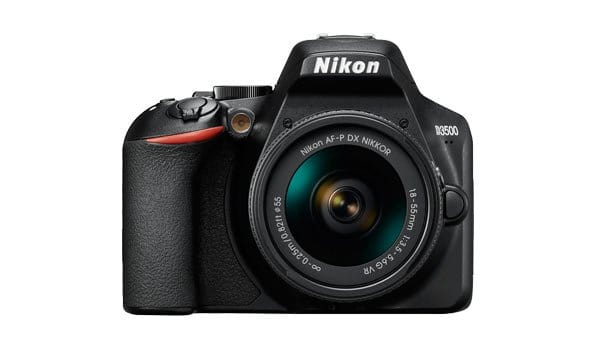 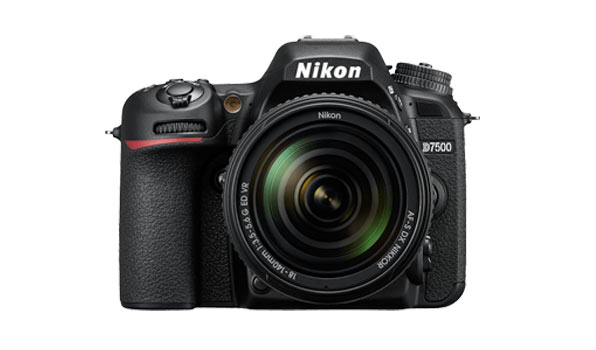 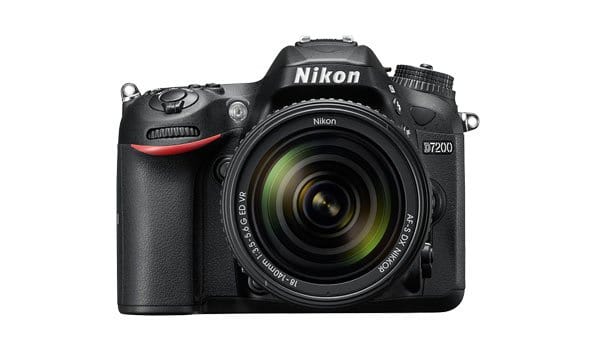 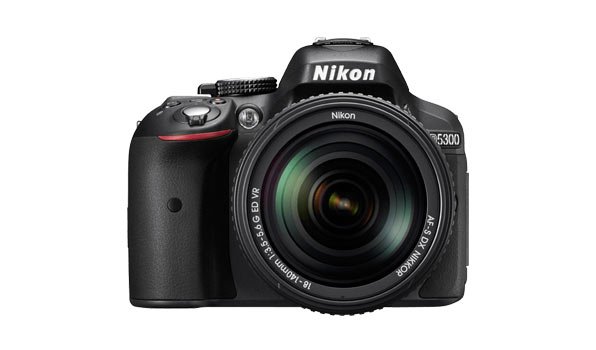 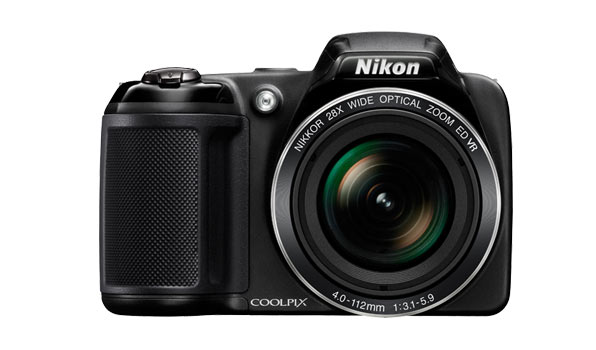 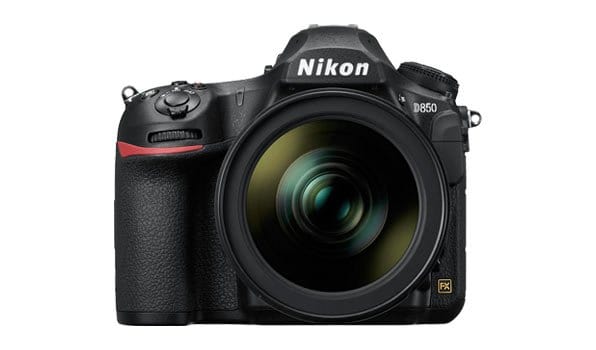 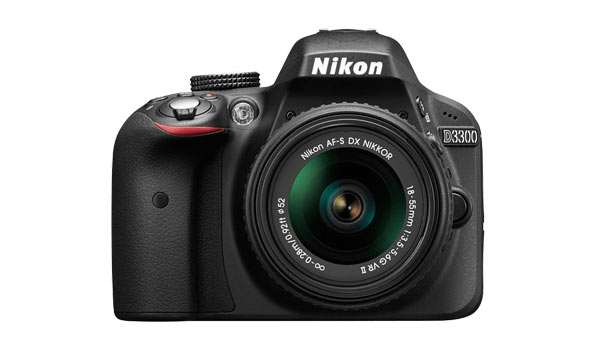 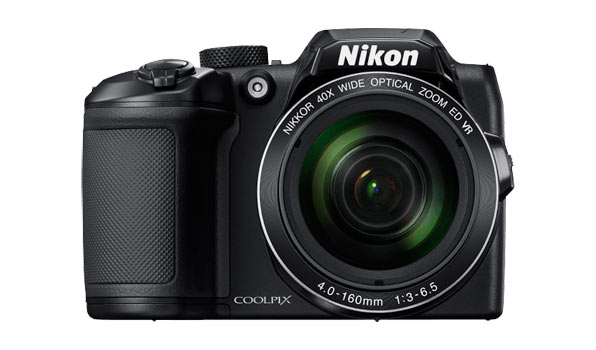 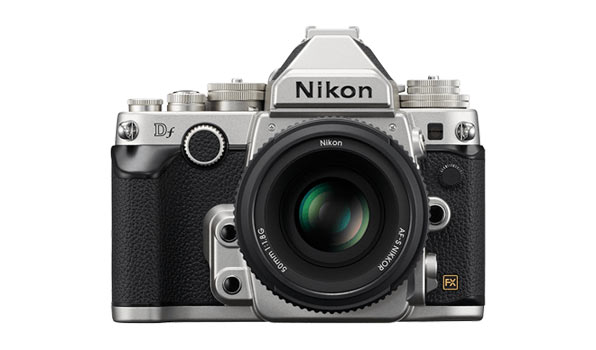 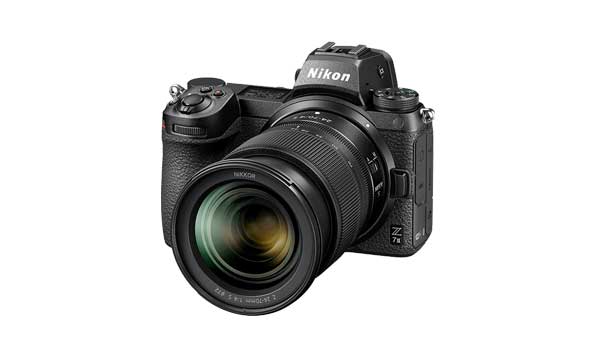 Nikon’s origin begins in the early 20th century following the Russo-Japanese War of 1904. During this war, the Zeiss optics used in binoculars delivered a key advantage over opposing forces which allowed the Japanese to defeat the Russians. However, following the war, the economical marketplace changed, leading to the Germans stopping their outsourcing of optics to the Japanese.

However, quality optics we’re still a necessity for military technology.

Thus, the Japanese turned towards domestic production instead. At this point, the three separate founders of what would later become Nikon came together to begin research and development on optics for military applications.

However, they lacked the skills needed to create the level of quality they desired. So, they decided to go to the manufacturing capital itself, Germany, to hire engineers and experts in the field to manufacture their optics on their behalf. Shortly thereafter, in the mid-1930’s Nikkor was established as the standard naming convention used for the lenses created. Following World War II and Korean War, professional photojournalists quickly adopt Nikon glass which progressively leads to the name becoming mainstream household name.

In 1959, the Nikon F is released, their first SLR which initiated the F mount used on their camera even up to today. The Nikon F was an insanely popular camera and marked their first successful attempt to evolve from the previous rangefinder design of the years prior. At this point, the brand exploded.

In 1999, their first homegrown professional-grade digital camera the D1 was released. In 2007 and 2008, the D3 and D700 were released which finally allowed users to use full-frame lenses, as all cameras up to this point were APS-C (DX) cameras. 2008 also made a breakthrough year with the D80 release, the first SLR camera to record 720p HD video.