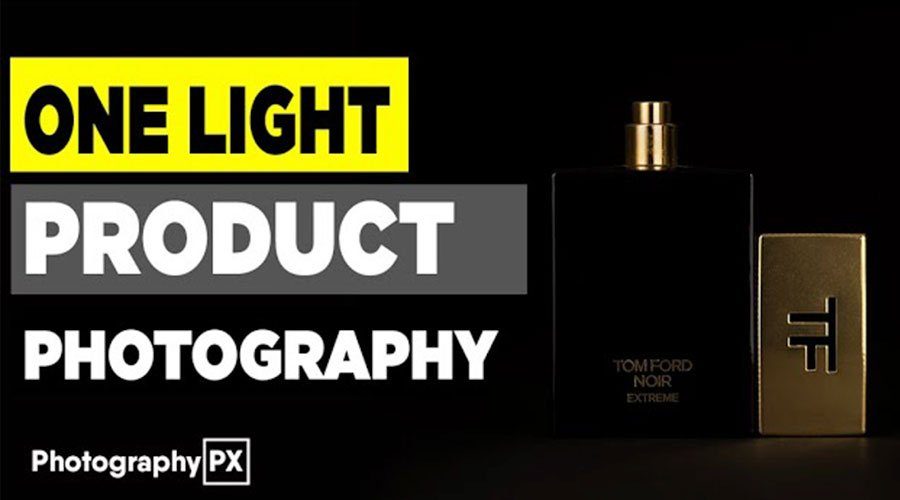 and my my my camera is directly in the same exact plane both from a height standpoint but then also directly forward onto the Tom Ford cologne that we’re shooting it’s not turned or tilted in any way it’s directly forward I do have a level on my camera which is making sure that it’s completely level both vertically and horizontally I did the wrong planes there but so there’s no tilting or anything like that happening with the camera and then I’m also I also set the camera to a two-second self timer so that if I whenever I press the shutter there’s no vibration which would cause the images to be sharp so I’m using a self-timer as well so we get the absolute best image quality my camera’s absolutely possible of shooting you guys will see as well camera settings I’ll talk about that real quick 1/100 of a second ISO 250 aperture 6.3 I’m using 100 millimeter macro EF Canon lens Sony a7 mark 1 is the camera that we’re shooting with so I’m gonna just take a photo you’ll hear the self timer go off okay alright and then on screen you guys will be seeing that image so one thing my camera settings change okay mmm alright so I’m