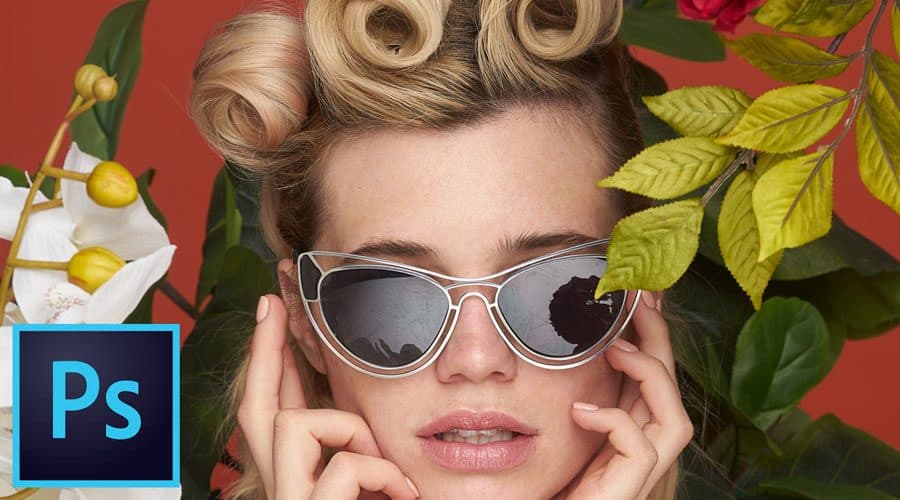 pattern and then we’re gonna select right here it’s it’s targeting algorithm and make sure that it’s it’s sampling from the current layer and below so boom which allows us to basically sample on this new layer right here and actually it pulls from this layer right here and then we can just put place it on the new layer so we can work on non-destructively so let’s let’s zoom in and we’re going to start to get started here and it’s 10:35 p.m. right now we’re gonna literally just spend five minutes it’s just five

how big the brush actually is and then it just replaces that over and then it’s it uses a predefined algorithm to determine the feathering and it tries it’s best based on Photoshop and it’s a it’s mathematics or whatever to match the actual sample to the best of the visibility to where you’re actually brushing that’s basically what this tool is doing and and that’s what you really have to do so in general best practices it’s 10:37 I haven’t really started yet I’m just kind of giving you guys some some overview and