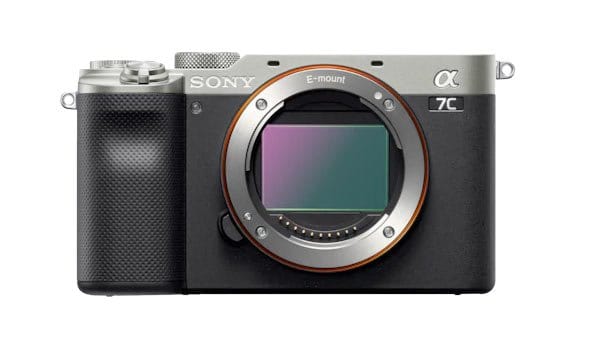 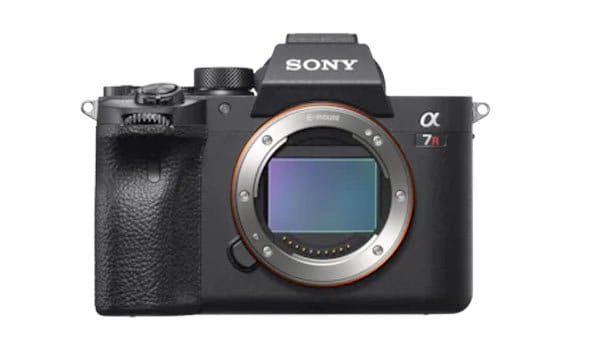 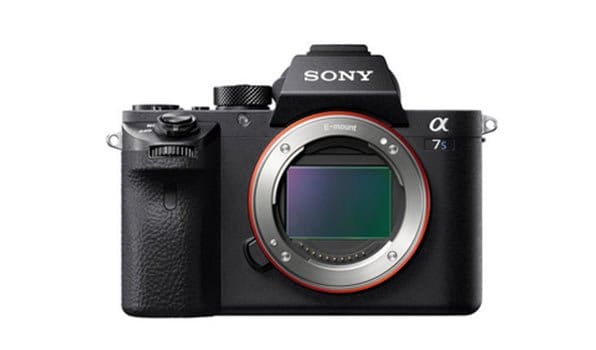 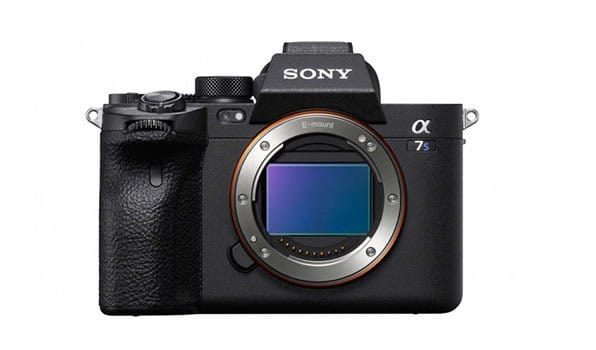 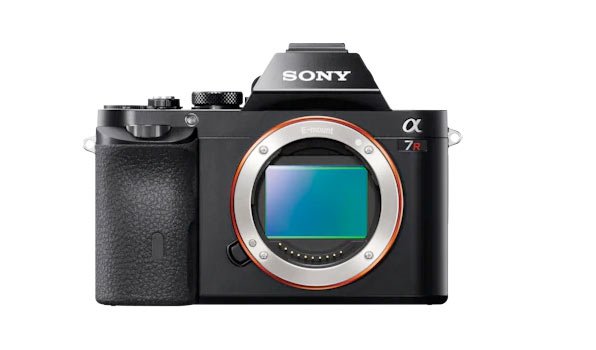 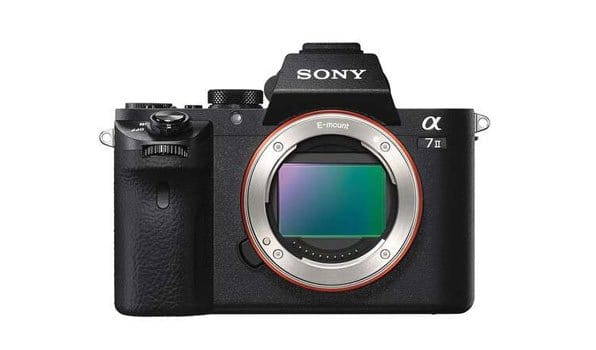 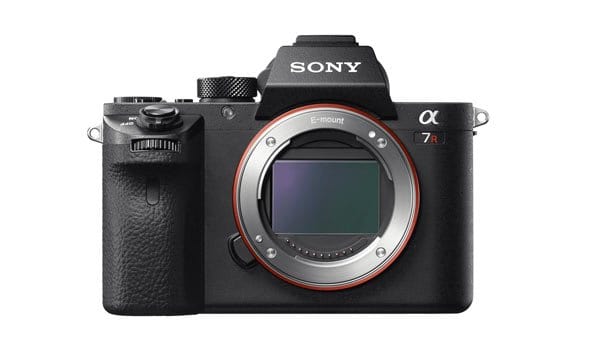 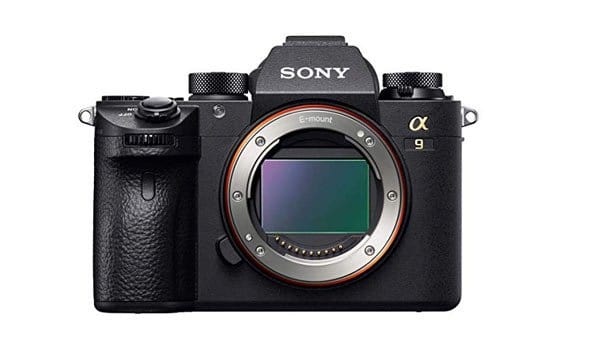 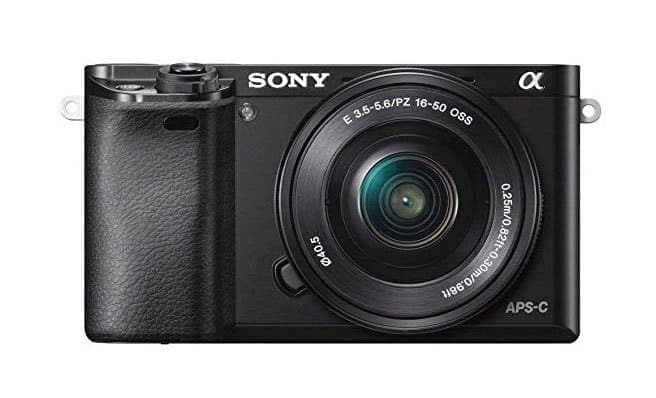 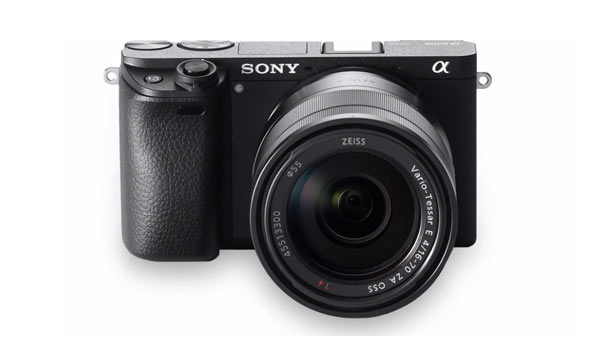 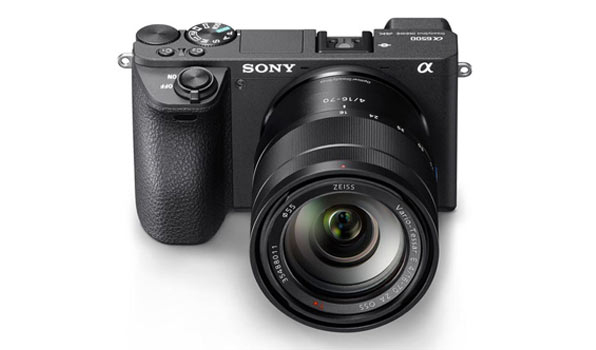 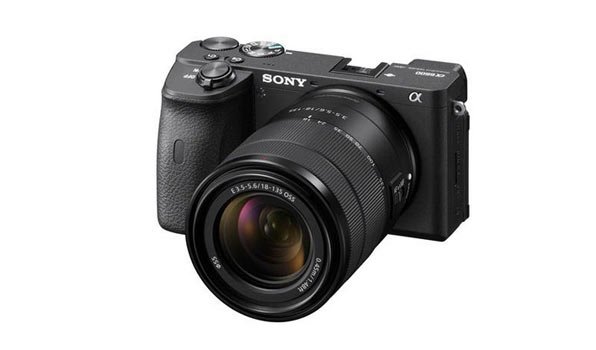 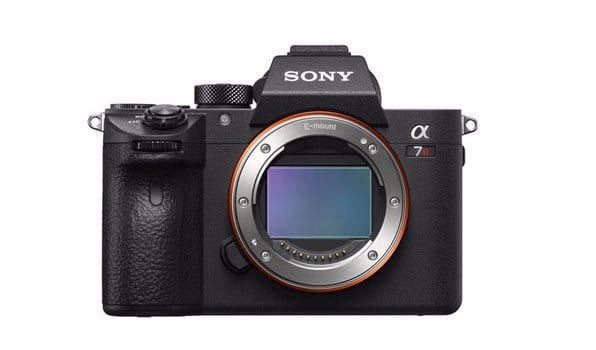 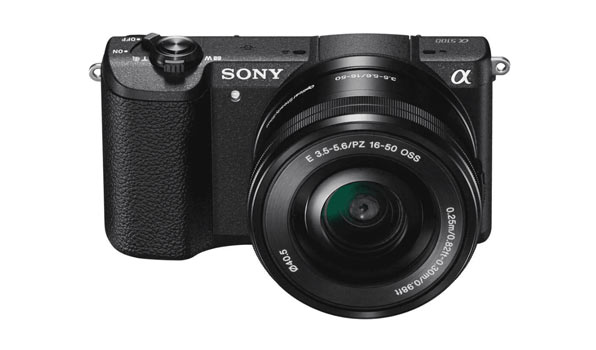 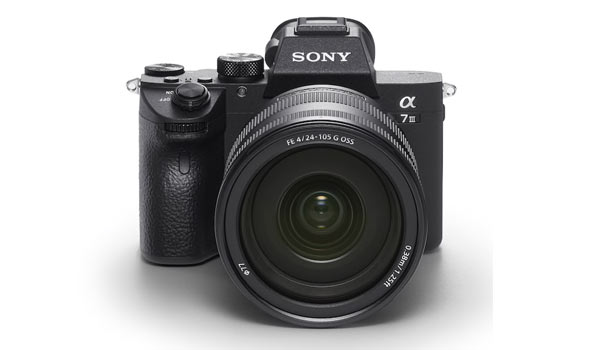 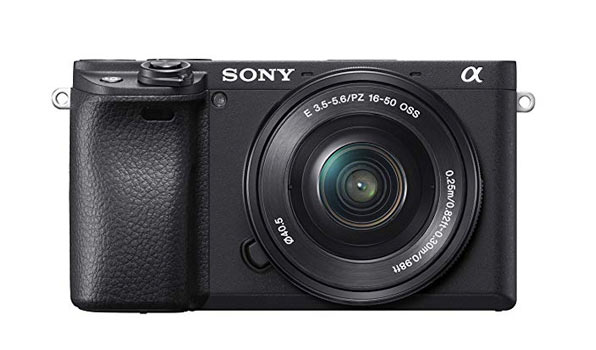 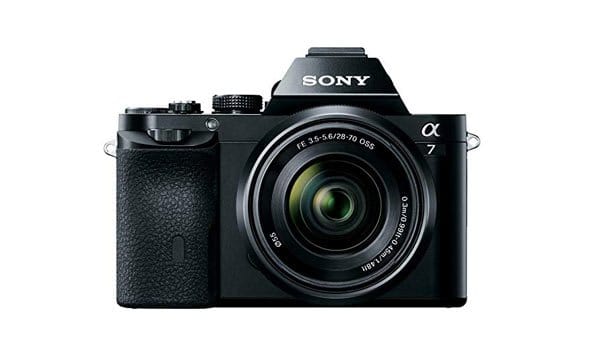 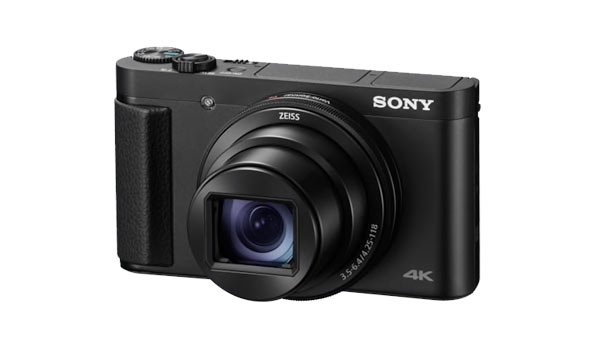 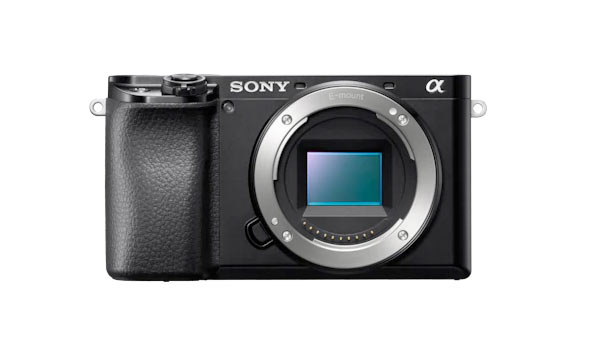 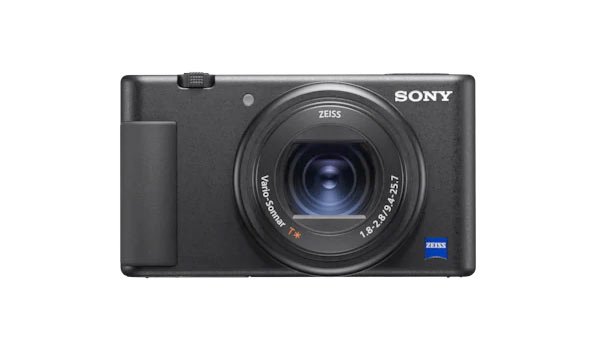 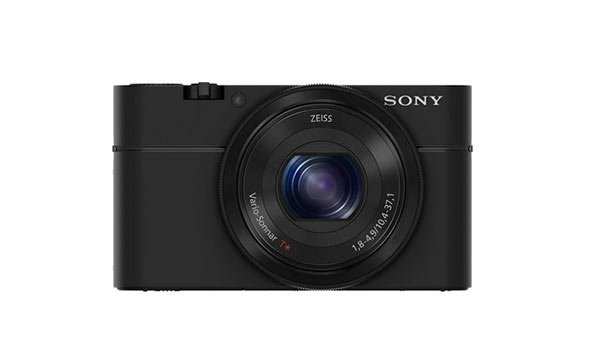 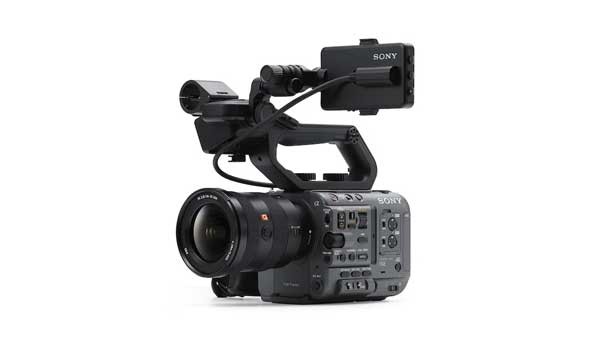 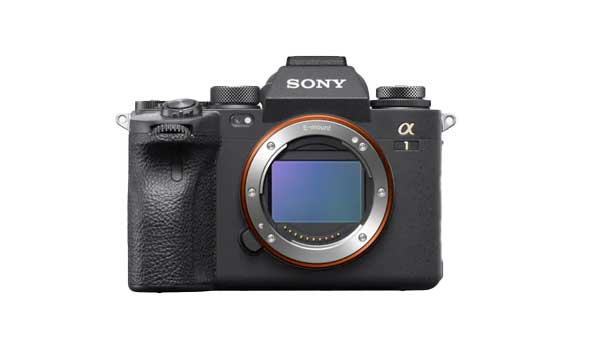 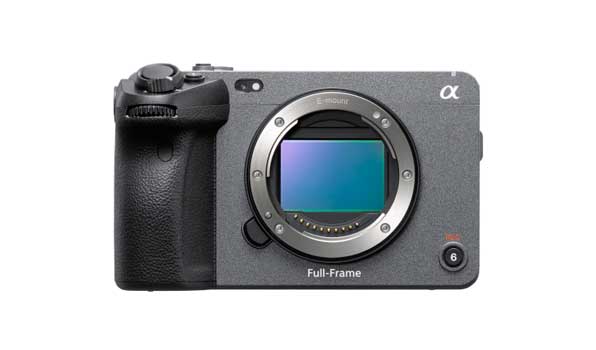 Following World War II, Masaru Ibuka enters and serves in the Japanese Imperial Army. There he meets Akio Morita, and they join forces to launch Tokyo Telecommunications Engineering Corporation, which later evolves into the Sony Corporation as we know today. In 1981, they released their first Sony-branded camera, exclusively released for the press to cover the Olympic games.

1988 was the year that marks their first consumer-targeted camera release, the Mavica. Nearly a decade progresses before another release.

It’s not until 1996 we see another camera release, this time their first Cyber-shot camera, the F1. This camera marked a significant statement from the manufacturer as it featured a rear LCD and was the precursor to what we now know as Live View LCDs.

Meanwhile, Minolta is developing sensor stabilization. And in 2005, they release the 7D, the first camera to have a stabilized sensor. While commonly overlooked, this development a decade later becomes a staple feature and a critical distinction between mirrorless and DSLR cameras.

The following year, Sony purchases Minolta but retains their existing lens mount. Following the merger, they begin branding their cameras with the “Alpha” signifier, the same name in use today.

The decision to purchase Minolta is a critical turning point for the company. With this purchase, Minolta’s rich experience manufacturing lenses and cameras meld with Sony’s abilities to manufacture sensors. Then in 2010, they begin to capitalize on this combined experience with the release of the E-Mount system.

2014, the industry-leading Sony a7S, which allowed users to shoot in 4K at ridiculously high ISOs. And finally, in 2015, with the release of the a7R Mark II, which featured a whopping 42.4-megapixel sensor.

The next major milestone comes in the form of lenses, not camera, surprisingly. 2016 marks the year they released their G Master lineup of professional-grade lenses, which made the company now competitive to professionals amongst the industry.

This release delivered the final blow for professional users who initially first questioned the brand as just an enthusiast centric camera maker. It is from here that we know the Sony of today.