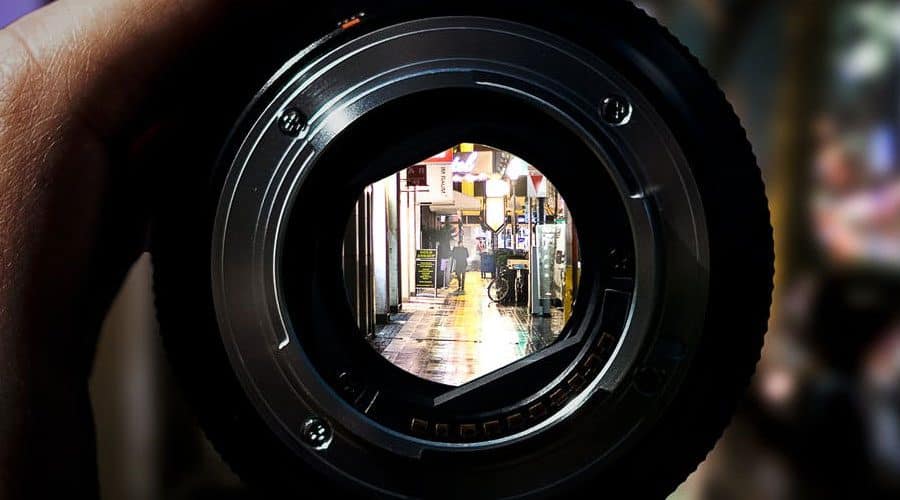 late 90s the electrical components are different so even though this is an autofocus lens if I had this on a Canon body it works fine but with the MC 11 adapter it doesn’t always work with every single lens the older generation lenses their auto focusing their auto focus and electrical components are actually different and that’s kind of one of the caveats with using adaptive lenses now if I use my for example if I use my Sigma 50 millimeter at 1.8 lens it works per fine but with this this particular lens it’s too old so it doesn’t actually work so that’s kind of one of the