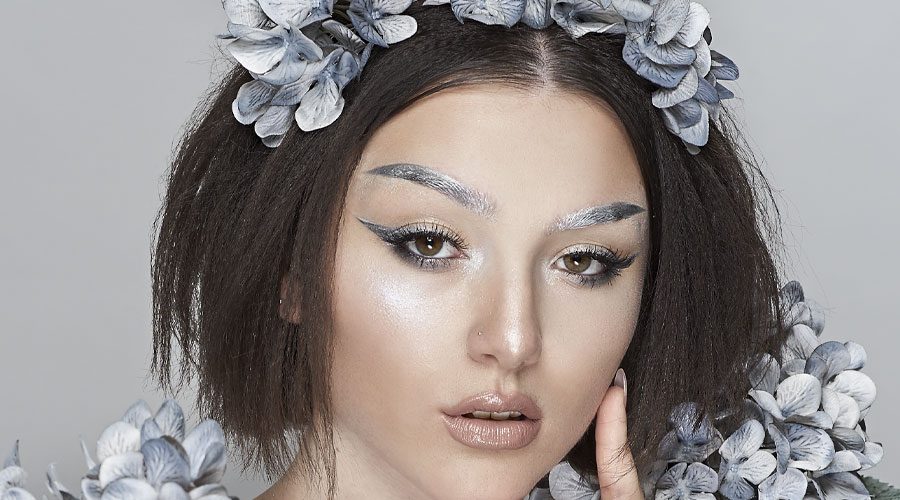 Subscribe to my YouTube Channel
Transcript
but nonetheless I’m gonna show you guys how to do it in this way as well so on screen you’ll see right here an image that I shot last month is their model sierra shot out here in Las Vegas with my creative team we are using iPad 10.5 inch the iPad pro Apple pencil we’re using the latest version of affinity photo which is version 1.4.7 I believe and lo just loaded the image in as a tiff file record the previous video on how to do that so check that out and yeah we’ll kind of just get started so we’re kinda already loaded up so I’m gonna show you guys in before and