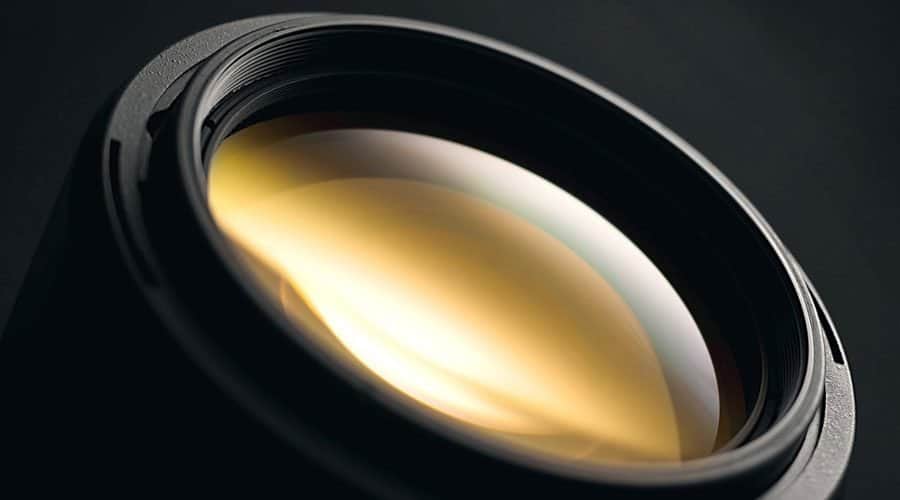 Today, we’re going to dive deep and explain how Aperture works , best uses, and totally dominate it to your advantage to get the photos you want. Friends, it’s going to get owned today. Hard.

What exactly is Aperture? What’s the difference between Aperture & “F-Stop?”

“Aperture” in photography refers to the size of the opening of a lens. Generally, the term is used to describe the maximum size of the lens opening at its lowest achievable “F-Stop” setting. Beginning photographers confuse the term F-Stop with Aperture, so let’s take a moment to clarify that right now.

“F-Stop” refers to the current Aperture (size of the lens) selected.

Important note before reading on: F-Stop is notated as f/number.  f/1.8, f/2.0, f/2.8/, f/4.0, f/5.6, and so on.  Since this number is always a fraction, the greater the number, the smaller the opening of the lens at that current setting. We will discuss the more technical reasoning behind this in a future post.

Think: Aperture = Maximum possible size and F-Stop = Current size. F-Stop ( i.e., f/1.8) is the actual Aperture setting while Aperture itself is typically the maximum setting a lens can achieve when fully open.

Take a 50mm 1.8f lens for example. f/1.8 refers to the maximum Aperture achievable for the lens at its widest setting. Now say we set the lens to a Aperture of f/4.0, this is now considered a specific F-Stop within the range of the lens. Both Aperture and F-Stop are referring to the size of the lens, but the sizes being referred to are different. It’s crucial that we make that distinction, as it often leads to confusion.

What happens as Aperture changes?

As you change Aperture, what you’re actually changing is the overall size of the opening of the lens (the diaphragm). Adjusting Aperture directly changes how much light is entering through the lens to then reach the cameras sensor.

With a smaller Aperture, or higher f-stop, for example f/11 or f/22, the opening of the diaphragm in the lens is relatively small compared to the actual size of the lens. When the opening is smaller, less light reaches the sensor. Look at the opening of your lens as water traveling through a pipe. The smaller the pipe, the less water overall moves through. Light functions the same exact way.

Having a smaller Aperture does a couple of things.

One: if less light entering through the lens is hitting our sensor, more and more light is needed to achieve properly exposed photos since the opening is decreasing in size.

How wide or narrow the Aperture, directly influences how much light reaches the sensor and changes your Depth of Field.

What’s the difference between a small and large Aperture?

To summarize and simplify this as much as possible, think about it this way:

Larger Apertures cause more shallow backgrounds and more background blur. This helps you focus the viewer’s eye by selectively focusing on the elements or subjects you do want then blurring out the foreground or background elements that you don’t. While, Smaller Apertures are best to get all of the elements in a photo in focus and relatively sharp. While in the exact middle of the Aperture range of your specific lens is where you’ll achieve the sharpest photos possible with that lens. With the addition to some elements in the foreground and background also being in focus, but not all.

Note: All modern autofocus lenses have been manufactured this way, it’s a standard in the manufacturing process across all camera/lens brands.

The best Aperture to use is the Aperture that gets you any of the following: the amount of light you need to get a properly exposed photo, a certain Depth of Field, or a specific Shutter Speed you want. In some situations, you’ll be forced to shoot either more open or closed down depending primarily on one of two main factors:

Firstly, the lighting conditions in the environment your shooting in, and, secondly, what the subject is doing. Just know, selecting the best Aperture will always depend on what your goal is during that shoot. Here are some common situations you will eventually find yourself in along your journey and some insights I’ve found to best suit those situations throughout mine:

Is your goal to get a really shallow depth of field in the image and blur out the background? Then shoot at a more open Aperture.

Note: more open Apertures will directly affect how easy it is to focus. You will experience difficulty when shooting at wide open Apertures (f/2.8 and below) with both autofocus and manual focus lenses. And if you miss focus, the subject will be out of focus. Take care when focusing.

Are you shooting during the day, where you have ample light and want everything in focus? Then shoot at a more narrow Aperture.

Are you shooting at night or in a low light environment where it’s very dimly lit and you need to just get a properly exposed photo? Then shoot at a more open Aperture.

Are you shooting a portrait in a studio setting with ample light and want the sharpest image possible? Then shoot at Apertures in the middle of the range of your lens.

We can go on and on with examples of what Aperture to shoot when and where, but the idea is always this: what is my goal? Below are some questions that will help you figure out what the purpose of the photo is and also help better assess your shooting environment to make the best decision for your specific situation. You can rest easy my friend, after that decision is made, setting Aperture becomes as easy as pressing a button. Thank god. Praise camera jesus, right? That you shall.

What am I shooting right now? What’s the main subject of the photo? Is the subject moving at all? Okay, how fast are they moving? Very fast, moderately fast, slow or are they completely stationary?

What kind of look do I want? Do i want everything to be in focus? Do I want only the subject in focus? What should be in focus here?

Am I shooting on a tripod? No, can I position myself so I can support the angle I’m shooting to make it more stable? No, how important is it for me to freeze the action going on in the photo?

How important are elements in the foreground and background in telling the story and giving context to the image? Does the background or foreground even matter?

Just some thoughts to get you thinking about the different factors that may or may not be important to your specific situation.

When should you adjust Aperture?

Adjust Aperture when any of the following happen: when the light in your environment changes which then causes your exposure to change and you can’t change either shutter speed or ISO to get a properly exposed photo.

When you’re not in this situation, however, and Depth of Field is important to what you’re shooting, just change the Shutter Speed or ISO to compensate for those changes in light. But, just know, if you’re ever in that one off rare situation where you can’t change either of those AND there’s no way for you to increase the available light (either by changing the direction your shooting, adding artificial light, or moving environments) you’ll be stuck having to change Aperture. Which isn’t really the end of the world, but it will DEFINITELY affect your photo. Outside of those kinds of situations, you won’t really need to change aperture, unless you want to.

There’s an interesting relationship between Aperture, Shutter Speed and ISO. Changes to any of these three settings directly affects exposure based on whether the setting was increased in value (causing a decrease in exposure for Aperture and Shutter Speed) or was decreased in value (causing a decrease in exposure for ISO). But, here’s the thing, these settings not only just change exposure. Our other blog posts on these topics will explain what those changes are in greater detail.  What you really need to know in this specific post is that photography is a game of balancing, and everytime you change one setting your directly affecting another.

This simply fact is arguable one of the greatest challenges from beginning photographers. It’s going to take practice and experience to figure out what settings work for you. Only practice and experience will teach you the skills needed to master your specific shooting style. Not to mention, each of us has a unique way we approach photography to begin with, and with practice you too will figure out what settings you prefer in the situations you find yourself shooting the most. We can talk about thousands of examples, but every environment and situation is going to call for differences and the way we all shoot changes the decisions we make. We encourage you to read the in depth articles on the fundamentals of each of these settings, and the best practices to see how they affect an image. But, experience is the key here.

Here are some closing tips though:

Think of Aperture as the pipe analogy I mentioned before. Smaller pipes mean you’ll need more water, but can also mean the water is more concentrated, concentration in this example meaning a greater Depth of Field.  While a larger pipe means you’ll need less water, but also means the water will be less concentrated and more shallow.  I struggled with understanding this example for 15 months straight. It wasn’t until this past spring that it made sense and I started to understand how to control light. You knowing and learning that from the earlier stages of your journey will make your understanding of photography far greater than where I first started.